Posted on August 8, 2011 by haymoncollins 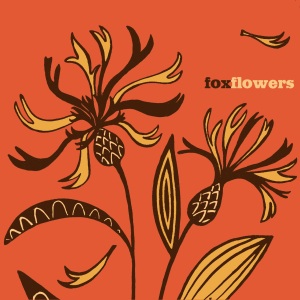 Simon Fox, who trades under World of Fox, Fox and Lonesome Fox  (indecisive?) has released a two track single, available for free download via Where its at is where you are, both tracks being covers, firstly Flowers originally by US indie band Galaxie 500 and Pristine Christine by West Brom band The Sea Urchins.

These two songs represent the final movement of Fox’s Repect project – a series of cover songs released one by one during 2010 culminating in an album at the very turn of the year. Those who bought the deluxe version won the right to submit suggestions for final tracks – the honours went to Tim Chamberlain and Dunc Vernon.

To top it off some lovely artwork courtesy of Ruth Green accompanies the single. Holy moley, its for free for heavens sake, why wouldn’t you get it, and while your are at it, spend a little cash (and it is only a little) and get the Respect album too…

This entry was posted in Uncategorized and tagged Galaxie 500, Ruth Green, The Sea Urchins, Where its at is where you are, World of Fox. Bookmark the permalink.