Posted on February 15, 2013 by haymoncollins 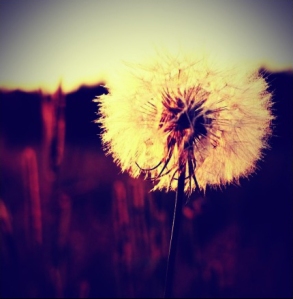 Hideously overdue scribbles from me, Moments is a bijou little EP of  some sixteen minutes, the latest output from Jerome Alexander, aka Message to Bears, released (a few weeks ago) under his own name this time to differentiate this more electronic  music from his more established MTB output. The EP can  be streamed but can be (and should be) bought from his Bandcamp site.

The first track, Memories, is perhaps the one most redolent of the Message to Bears material, albeit with some mild electronica mixed in there, all charming picked guitar and romantic strings. Walking Over Me brings a more electronic flavour, the treated vocals and keys pushing the guitar and strings down a tad. When We Meet Again continues the development, synth more up front, the abstracted voice and with the piano riff laying beneath. I am Glad and the suitably titled, and rather wistful  closing track, Goodbye, complete an all too brief set of tracks.

So although there is a different twist to the MTB output, no-one could deny the heritage of Moments – sumptuous, beautiful, and dreamy tracks bringing to mind those long lost sunny summer days. Be it under his own name or as MTB, Mr Alexander never fails to produce the most delicious sounds, as comforting as a blanket, as soothing as childhood memories, glorious stuff indeed.

The EP is released via Sound in Silence, a label run by the inestimable George Mastrokostas who also records himself as Absent Without Leave (whose latest, Faded Photographs was mentioned in these pages). The roster includes some excellent artists, also scribbled about by me, including Good Weather for an Airstrike, and Stafrænn Hákon, the later due an new album imminently.

This entry was posted in Uncategorized and tagged GWFAA, J.R. Alexander, Message to Bears, Sound in Silence, Stafraenn Hakon. Bookmark the permalink.